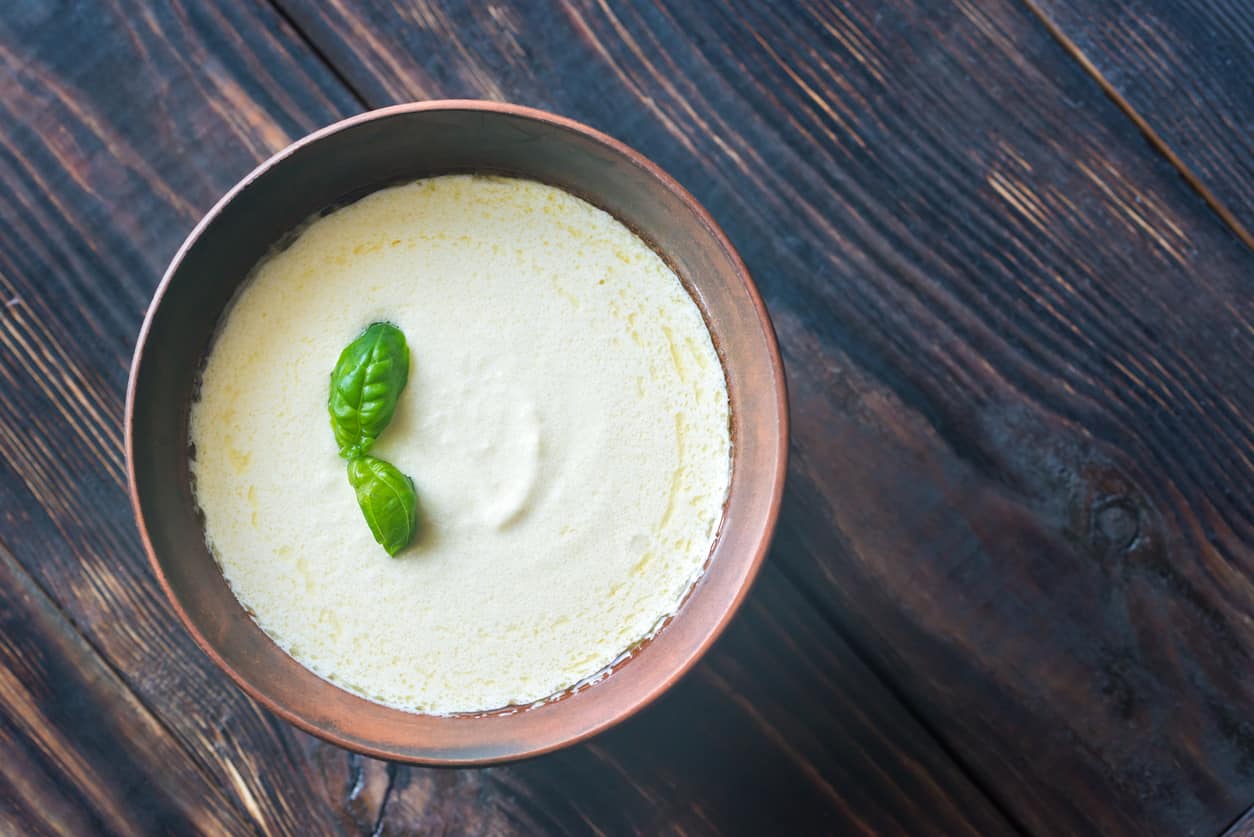 Alfredo sauce is one of the most well-known pasta sauces in the world and many consider it a staple of Italian cuisine.

While it is debatable if the name of the sauce actually originated in Italy or if it was invented by the actors who brought it to the US, its great taste can’t be denied.

This article will review all the different alfredo sauce brands available on the market and what to consider when buying alfredo sauce.

Alfredo sauce has come a long way since the original recipe and people have started adding other ingredients over time to introduce their favorite flavors to the sauce.

In some instances, this is limited to spices but in other instances, various vegetables or even meat can be added to the sauce to give it a unique taste or texture.

With such a variety of choices that are offered today, it can be easy to get overwhelmed. If you are new to alfredo sauce, it might be a good idea to start with one that is as close to the original as possible to get a feel for the taste and the texture.

After that, you’ll have a much better idea of what you might want to go for in the future.

In its original recipe, Alfredo sauce is just an emulsion of butter and Parmesan cheese that was also thickened with cheese. American versions of the sauce are much creamier because cream or corn starch are used to thicken it instead of cheese.

You might have trouble finding sauce that is prepared according to the original recipe but it is something to keep in mind should you want to try your hand at preparing it at home from scratch.

Alfredo sauce you find at the store may come in a “ready to eat” variety or in the form of a sauce mix that you use to prepare the sauce yourself, more on this later.

If you’re after such an organic product yourself, make sure that the one you’re getting has a certificate that confirms that the product is indeed organic. Such a certificate should be prominently displayed on the packaging.

Just like with most store-bought sauces, you can expect to find some artificial additives such as preservatives or food coloring in Alfredo sauce as well.

Despite what you may have heard, these additives can be perfectly safe for human consumption provided that the exact additives used are on the list of approved additives of your state or national food regulatory agency.

These lists should be available on the websites of the said agencies but you should.

We’ve already mentioned that store-bought Alfredo sauce can come in two varieties – ready to serve and a sauce mix. As the name implies, the first variant can be eaten as soon as the jar is open whereas the sauce mix will require you to put in some additional effort to actually prepare the sauce.

There are trade-offs to consider with both variants. With the ready to eat sauce, you don’t need to put in any effort into the preparation but you also have much less control over the flavor and the texture of the sauce.

Sauce mixes will require time and effort to prepare but the preparation process gives you more control over the taste with the ingredients you can add and you get to decide how creamy you want to make your sauce.

Knorr is a well-known German producer of dehydrated soups and sauce mixes, and their Alfredo sauce mix opens our list of the top store-bought Alfredo sauces. What you’re getting here is a pack of six 4.4-ounce bags of Alfredo sauce mix that can be prepared in 7 minutes.

The preparation process is quite simple and the sauce itself can even be made using a microwave. The flavor if this sauce mix is quite neutral and the main flavors you should feel are those of the cheeses found inside.

There are no artificial colors or flavors contained in this sauce mix and it can be used as a topping for a variety of dishes other than pasta. If you would like to have some control over the making of your Alfredo sauce, using Knorr’s Pasta Sides Alfredo Sauce mix is a great place to start.

This particular Alfredo sauce from Di Salerno is a great example of a sauce with additional flavors.

In this case, the flavor is enhanced with roasted red peppers, which makes this Alfredo sauce a great option for red pepper enthusiasts.

A 4-pack of 15-ounce jars of sauce could last you for quite a while but then again, you can use this sauce for far more than just pasta. It makes a great pizza topping or a dipping sauce.

The jars are resealable but you should remember to keep them refrigerated after opening.

Since the sauce is made with fresh cream, the texture is quite similar to that of the original Italian recipe and a complete lack of gluten in this sauce makes it a great option for those with dietary restrictions.

For our third sauce, we go back to a variant without any added flavors. Prego’s Homestyle Alfredo sauce is made with fresh cream and comes in a 22-ounce jar that should be enough to easily feed a family of five.

You will be delighted with the creamy texture of this sauce and the balanced ratio of cream and cheese with a splash of garlic thrown in to enhance the overall taste.

The caloric content of this sauce is much lower than you would expect from such a creamy sauce which makes it a good option for those paying close attention to their caloric intake.

If you are following a kosher or a gluten-free diet, you’ll be pleased to hear that this sauce mix is suitable for both diets. The caloric content of only 35 calories per serving is very low but it can sharply grow depending on the ingredients you add yourself.

With 12 bags per pack, you’ll have enough Alfredo sauce for quite a while. Keep in mind that making Alfredo sauce with this mix takes more time and effort than making the sauce using Knorr’s and it is up to you to decide which flavor you prefer.

One final thing to know about this sauce is that a percentage of the profits from the purchases goes to supporting organic farming.

This Alfredo sauce from Walden Farms is a unique addition to this list in the sense that it has absolutely no sugars or fat, and therefore has zero calories. With six 12-ounce jars per package, even a single package should make sure that you’re set for quite a while when it comes to Alfredo sauce.

Now, we’ve mentioned that this sauce has no calories. This means that some things had to be changed in the production process, and the taste might not be what you’re used to when it comes to Alfredo sauce.

The main change was using artificial flavors instead of real cheese or butter. It is one of those things you’ll have to try for yourself before making a decision since some customers have absolutely loved the taste while others have been less than satisfied.

It is a great option for those who wish to decrease their caloric intake without giving up on Alfredo sauce.

Trader Joe’s Alfredo sauce comes in packs of two 16.9-ounce jars and you’re getting a regular-tasting sauce without any gimmicks or added flavors. Trader Joe’s sauce is well balanced in terms of flavor but it may feel a bit thick coming out of the jar.

If you find this problematic, you can just add some milk or pasta water to make it runnier. The ingredients are good and you won’t find any bad chemical substitutes instead of the real things inside.

One potential problem area might be a relatively high saturated fat content of 26% of the daily recommended intake per serving. This is why you don’t want to go overboard with this sauce but otherwise, you are almost certainly going to enjoy its rich flavor.

Bertolli’s Alfredo sauce with aged Parmesan cheese is easily one of the best store-bought Alfredo sauces you can find on the market. It comes in packs of four 15-ounce jars.

The rich taste of this sauce is the first thing that many customers notice and cheese lovers are going to especially love this sauce because you can really feel the cheese. The usage of high-quality ingredients is certainly a big part of the reason why this sauce tastes so well.

Not only does it taste great, but it also delivers its great taste without going overboard with either calories or quantities or certain nutrients that you don’t want to consume too much of, such as sodium.

It is also very versatile and presents a great addition to dishes other than pasta. If you’re a first-time Alfredo sauce purchaser, Bertolli’s is a great brand to start off with.