Barley is the world’s oldest cultivated cereal, or more like your grandmother’s grain that doesn’t get the attention it deserves. It’s a delicious, nutritious grain that can be used in many ways, not just for your grandma’s beef and barley soup.

It’s readily available, inexpensive, and easy to cook, so it’s really surprising that it’s not as popular as other grains.

Hulled and pearl are the two basic forms of barley, each one with slightly different characteristics.

This article will cover what barley tastes like and other common questions surrounding it. 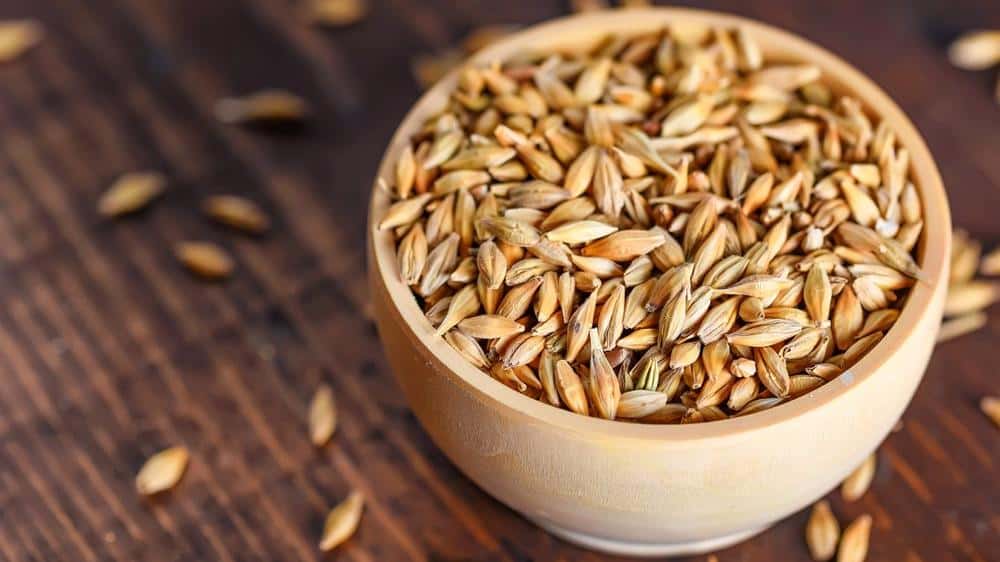 This whole grain has a delicious, subtle, and nutty flavor with a slightly chewy texture, similar to farro and brown rice.

It’s used as a neutral base for a variety of dishes, from breakfast porridge and protein bowls to casseroles and stir-fry meals.

Some people say barley has a gummy texture, but that’s only if it’s undercooked or overcooked.

Is Barley Good For You?

Barley is rich in vital nutrients and has some pretty impressive health benefits.

Barley is especially good for those who try to lose weight and reduce hunger as it helps them feel full for longer. Thanks to its rich fiber content, the grain is beneficial for digestion, regular bowel movements, and intestinal health.

How to Cook Barley 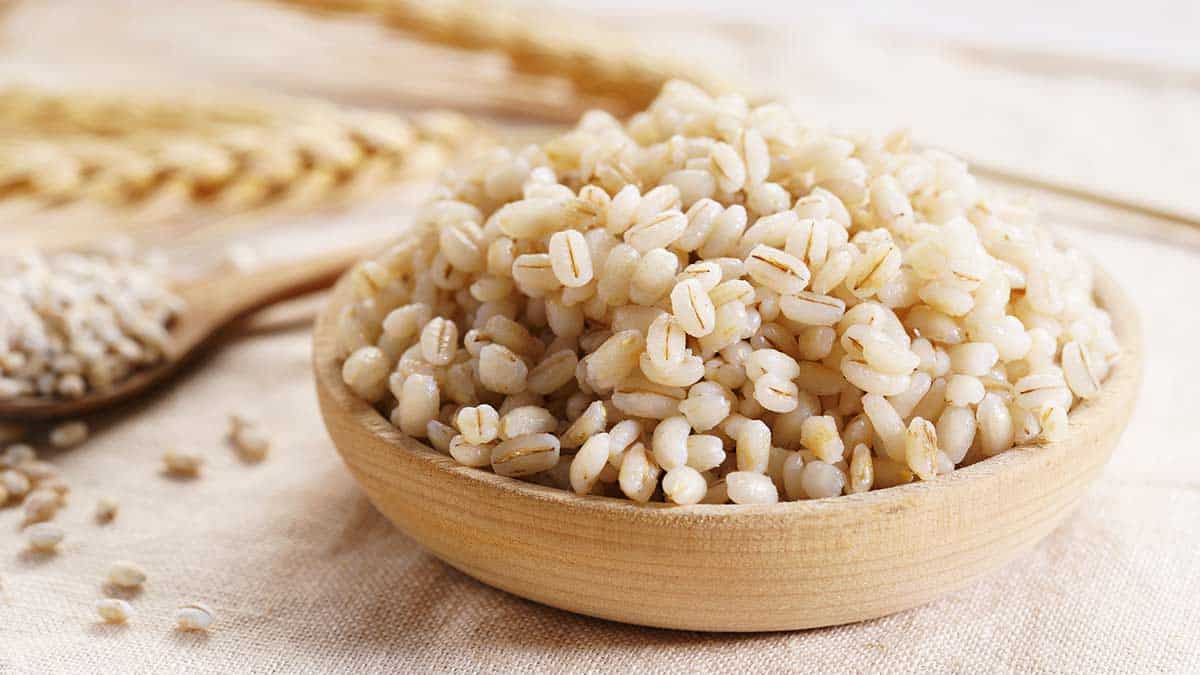 The cooking process is very important for the taste and texture of barley. It’s important not to overcook or undercook it to prevent it from having an unpleasant, gummy texture.

When it comes to appearance, wheat has a shorter beard (the protective bristly material of kernels) than barley. Barley is yellow-white when ready for harvesting, while wheat has a golden brown hue.

Wheat is more commonly used in food, but it has to be turned into flour, broken, ground into semolina, or pre-boiled to turn into bulgur. O

n the other hand, cooking barley is similar to cooking rice, so it’s a lot easier. Barley tastes better than wheat, which is why it’s the preferred ingredient for malting.

Wheat has a weaker taste, so it’s not suitable for a great brew. When it comes to nutrition, wheat is the winning food.

Farro is ancient whole-grain wheat that’s pretty similar to barley. It has a slightly chewy texture when cooked, so it can be used instead of barley in many recipes.

However, farro is more oblong and larger grain than barley. It also has a hint of cinnamon, unlike barley.

Farro is known for its rich protein content, while barley for its high amounts of fiber.

Barley tea is especially refreshing in the summer, but it’s also enjoyed hot in the winter. It has a nutty, toasted taste with a slightly bitter note. It goes excellent with both savories and sweets.

Barley is a versatile and nutritious whole grain that can be prepared and enjoyed in many ways. It’s great for digestion and metabolism thanks to its high fiber content. Barley is similar to wheat and farro, with slight differences. It makes a great tea that can be served with almost everything.